How to play Age Of Empire 2 Conqueror on a Mac

Age of Empire 2 Conqueror (AoC) came up in 2000. Since then, I think this is the game I played the most with Starcraft. No need to say I’m not a player but I remember my brother and I playing for our whole holidays 😀

Today we’re going to see how to install this relic on a Mac via Wine.

I do have a licence of AOE2 and the extension Conqueror. I won’t be responsible for yours. By the way, you’ll need a NoCD version 😉

In order to install everything bellow, you’ll need to use the Terminal. You’ll find it in Application/Utilities/Terminal.app. 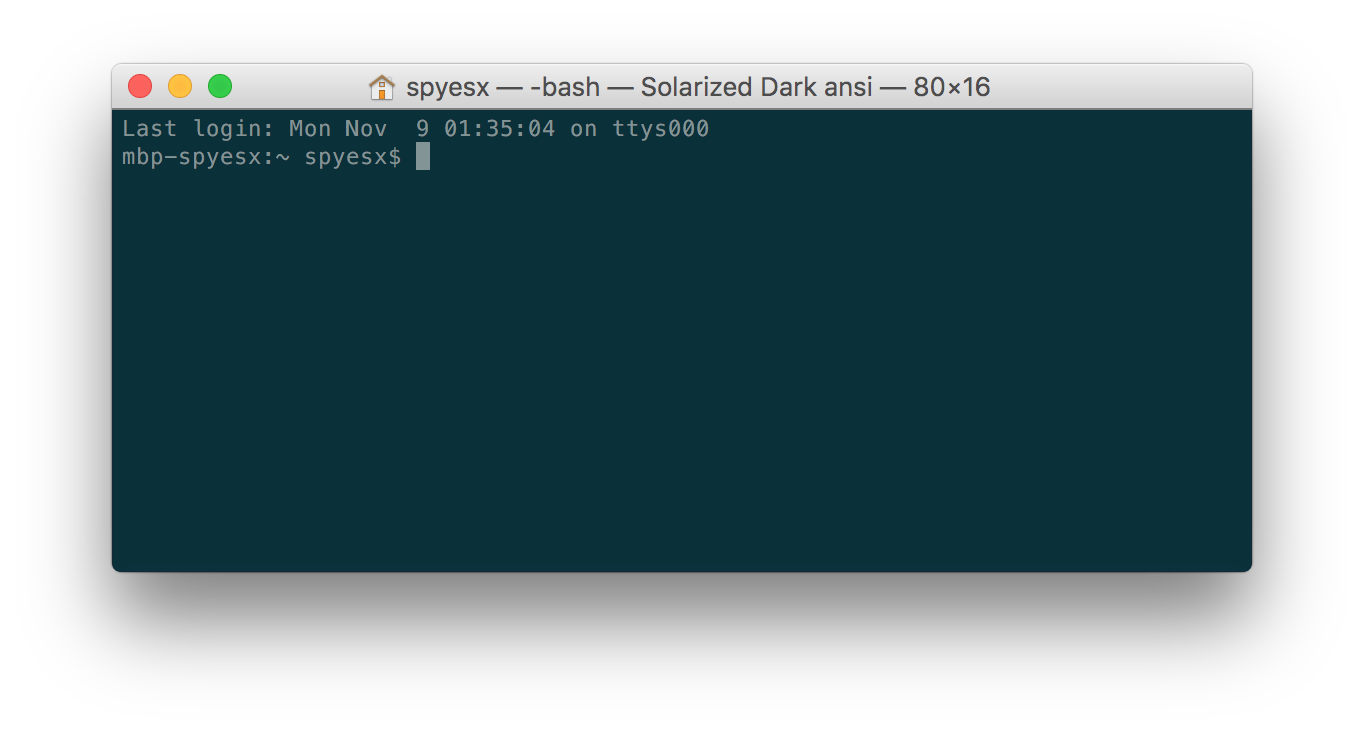 Don’t worry, you’ve done the most difficult part ’til the end. From now, copy and paste the following lines one by one. Always wait for a command to be done before going to the next step.

To get multiplayer working you have to use by now the directplay libraries from microsoft, still (since 2006) no open source libraries for direct play that include libraries to open sockets and close to play games, so install winetricks:

I won’t explain how to install the game here because you will need a NoCD version of it. Feel free to have a look at MegaGame provided by the Wine page of AoC for an English version.

Once you have the folder of your NoCD version ready, place it on your desktop and rename it AoC.

I don’t think you can play on internet since directplay is only for LAN.

After a match, you’ll probably have to “kill” the game because it freezes. Simply hit CMD+Tab, go to the terminal and type CTRL+C until you see a new prompt.